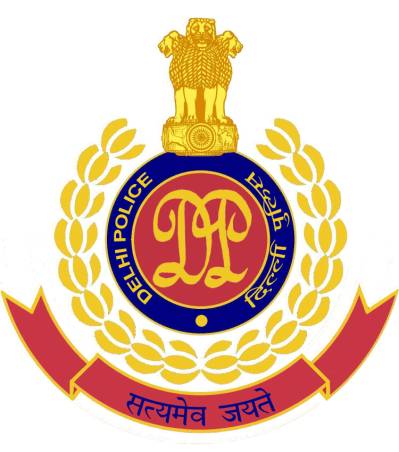 The All India Institute of Ayurveda (AIIA) organized AYURAKSHA Programme under the Ministry of AYUSH (Ayurveda, Yoga, Unani, Siddha and Homeopathy).

The programme aimed to maintain the health of front-line workers of COVID-19. It was a joint venture of AIIA and Delhi Police and was titled AYURAKSHA “Corona Se Jung-Delhi Police Ke Sang”. The main objective of the programme is to fight against simple and time tested Ayurveda immunity boosting measures.

The programme recommends Chyawanaprasha. Chyawanprasha has Amla as main ingredient. It also recommends other major formulations such as Sanshamani Vati and anu Taila. These formulations use simple herbs and are time tested.