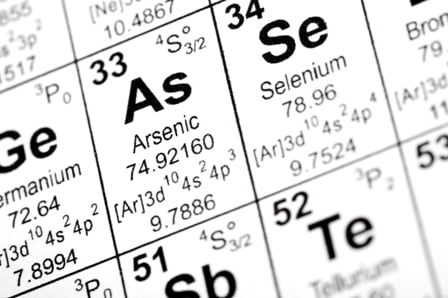 What are arsenic affected habitations?

Habitations or group of households at a community level in a town or village. They are the smallest settlements that hold 10,200 households. The term arsenic affected implies that the underground water and the other water bodies such as Ponds and lakes in the region have arsenic levels greater than that of the threshold. According to the World Health Organisation the permissible limit of arsenic in drinking water is 10 micrograms per litre.  It is the same in India as well. In India the limit is fixed by Bureau of Indian Standards.

The Jal Jeevan Mission that was started in 2019 aimed to provide drinking water to every household by 2024. Under the scheme, the habitations where water quality has been affected are prioritised. The scheme aims to install community water purification plants in these regions