What is going on at Ferguson, USA? 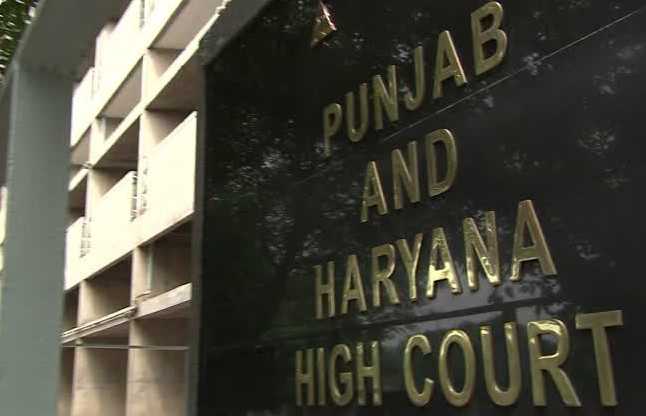 The little town of Ferguson, St. Louis USA has been boiling with violence and protests after the brutal shooting of a black teenager Micheal Brown by a white cop Darren Wilson on August 09, 2014.


The city which is having 67% black population has mostly whites in the police force. The incident when came into light was severely condemned and people took to streets as Brown who was unarmed and had his hands raised was shot 6 times. The autopsy declared that it was the last shot which led to death as Brown would have survived the first 5 shots. This further enraged the protestors and looting and clashes with the police continued for next week. The whole incident brought the role of police under scanner as they resorted to unconventional means to disperse the rioters.


The protestors and locals also complain about the evident racial disparity being seen in the city ranks. The divide they say is not visible but is easily felt by all who are the receiving end. Black youth are generally unemployed as compared to the white neighbors. The protests which seem to be triggered by the shooting of black youth have deeper issues at stake. There is an apparent economic divide which has further fuelled the anger of the youth. It is also the lack of education which keeps the black youth away from jobs. The social gulf has to be addressed and not merely the incident at hand to pacify the protestors.


The cop who was traced to be Darren Wilson, has his pictures now surfaced. Hackers have crashed into his family details enlisting the school of his children and made it public. This has invited outrage from the group which has come forward to support Wilson. The group which shows solidarity towards Brown’s family also pleads the safety of Wilson and his family. Another discussion which has taken birth from the current crisis is the villainization of the cops who are involved in combating protests as the first responders.