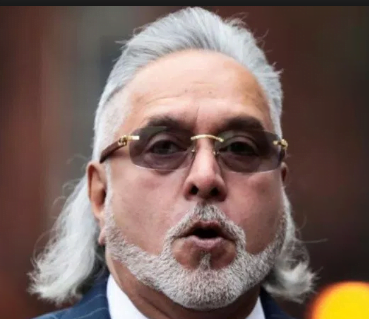 The UK home secretary has ordered the extradition of Vijay Mallya over allegations of £1bn fraud. The UK home secretary noted that Vijay Mallya, the first to be declared Fugitive Economic Offender is accused in India of conspiracy to defraud, making false representations and money laundering offences.
The liquor baron is still defiant and he has said that he would appeal against the extradition.

Vijay Mallya and his Extradition

The judge hearing Mallya’s extradition request noted that Mallya had misrepresented how loans from Indian banks were used. The judge described Mallya as a glamorous, flashy, famous, bejewelled, bodyguarded, ostensibly billionaire playboy who charmed and cajoled these bankers into losing their common sense and persuading them to put their own rules and regulations to one side.
The Indian investigation agencies allege that Mallya has misled Indian Banks about the fortunes of his failing Kingfisher airline, before laundering the cash to fund his Formula One team and other projects. The Enforcement Directorate is investigating the tycoon’s £977m debts linked to the airline, which went bust in 2012.