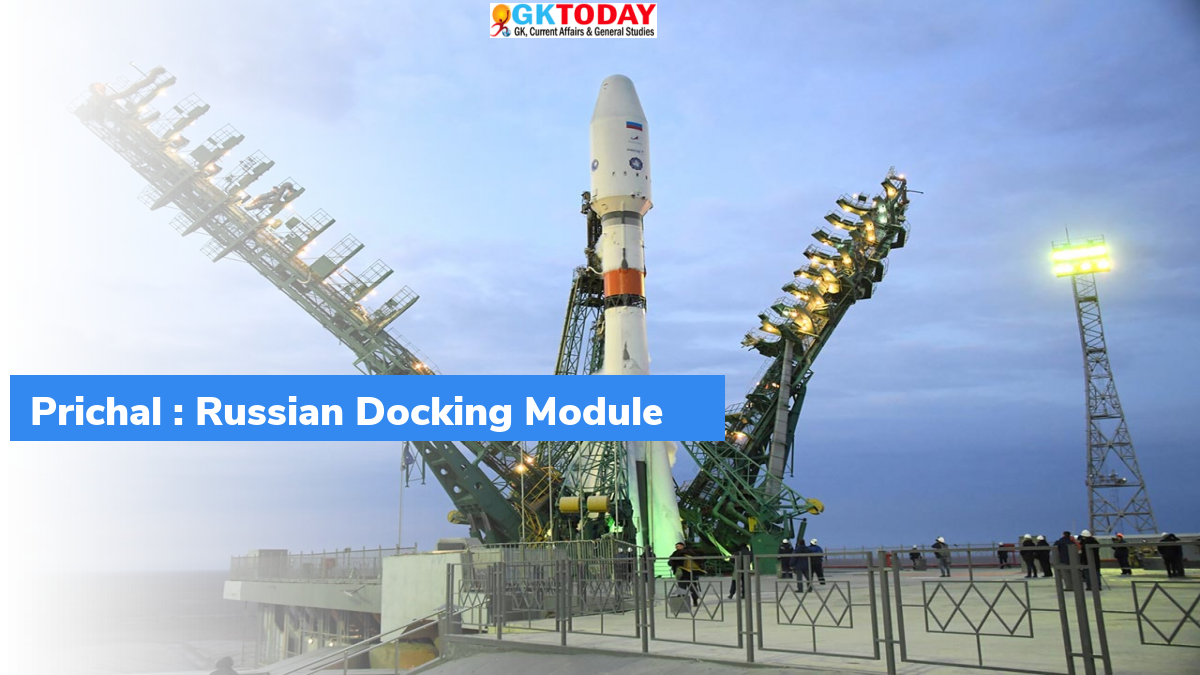 The first Soyuz spacecraft is expected to dock on March 18, 2022, at the new module, with a crew of three cosmonauts namely, Denis Matveev, Oleg Artemyev, and Sergei Korsakov.

Who is operating space outpost?

Prichal nodal module is a Russian spacecraft and a part of International Space Station. The module was approved in 2011 and was finally launched on November 24, 2021 onboard “Progress M-UM”. Its operations will start in 2022.