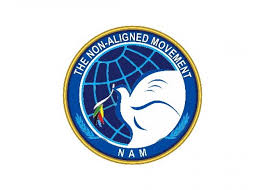 Nepal PM Oli and Bangladesh PM Sheikh Hasina are to attend the summit. Nepal is a founding member of NAM and has been an active participant since its inception. The principles of non-alignment constitute one of the basic tenets of Nepal’s foreign policy

The Non-Alignment Movement was founded in 1961. It was based on Bandung principles that was adopted at the Belgrade Summit (an Afro-Asian Conference) in 1955. It was founded during the collapse of colonial system and independence struggles of Asia, Africa and Latin American countries. The movement worked towards the attainment of independence for many countries. India is a founding member of the NAM summit.