The Air Quality commission recently directed all the industries in the National Capital Region to switch over to Piped Natural Gas. Also, the commission provided a set of other directions. The twenty-member Commission was formed by Ministry of Environment. Air Quality Commission Directions The commission directed the Delhi Pollution Control Committee to inspect and identify .. 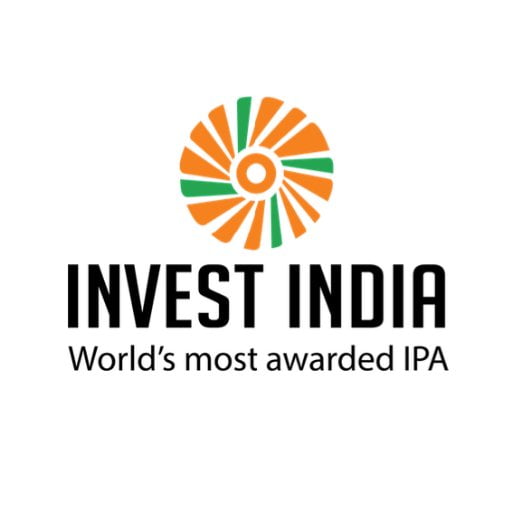 Context in Current Affairs: The United Nations Conference on Trade and Development (UNCTAD) recently declared “Invest India” as the winner of the United Nations Investment Promotion Award, 2020. The award recognizes outstanding achievements of investment promotion agencies spread all over the world. Around 180 such agencies were shortlisted for the award in 2020. Background The ..

Here are the Current Affairs Evening Headlines of August 31, 2020 by GKToday: Global disruption of health services amid pandemic Of the 105 countries surveyed by the World Health Organisation, 90% were found to have experienced disruption of its health services between March and June 2020. The worst affected were low- and middle-income countries. India ..

How different is modern method from the traditional method of locust control? Desert locust attack had been a lifelong problem for farmers residing in subcontinent primarily in India, and Pakistan. Traditionally, when technology was not developed, the farmers used to destroy the breeding ground itself, if any left from this, they use to kill locust larvae before it could even fly. Apart from this, the farmer used .. 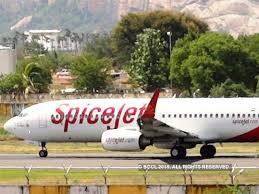 Spice jet an airline which is known for its business diversification recently announced the launch of portable ventilators, oximeters which is up for sale on the company’s ecommerce portal. In Brief Unsurprisingly, Spice jet is widely known for bringing variation in its business. Before this the company had already entered into fashion retail, merchandise and .. 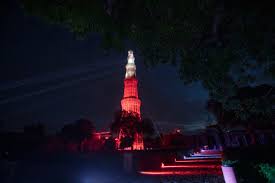 Marking 40th anniversary of the creation of Solidarity movement, Embassy of Poland and Polish Institute in Delhi illuminated Qutub Minar in Poland’s national flag colours, white and red. About the solidarity movement In the year 1970 Poland’s government raised food prices though the wages were stagnant. This fired the mob and several social groups began ..