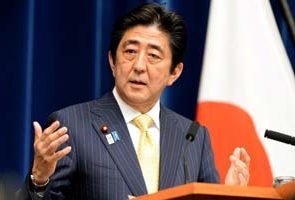 On April 7, 2020, the world’s third largest economy, Japan declared emergency to combat the Covid-19 pandemic. The State of Emergency is to last till May 6, 2020.

Iniatially, the emergency is to be applied in six prefectures namely Kanagwa, Chiba, Saitama, Osaka, Fukuoka and Hyogo. Today there are more than 3,906 cases of COVID-19 in Japan.

Though Japan is known for its higher old age population, most of the Japanese infected by COVID-19 were in the age group of 20s and 30s. This was because the Government failed to curb social movements in major cities in the earlier stages of the pandemic. Most of the cases had their sources to weekends.

There are no legal provision in Japan as that of France to impose lock down with penalties and fines. However, 80% of Japanese people supported the lock down. This was learnt from a poll conducted by an internationally popular Television network TBS.

The Experts predict that Japanese economy will shrink by 17% in the second quarter due to the lock down.