The third India-Africa forum summit (IAFS) began in New Delhi on 26 October 2015.
The four day summit (from 26 October to 30 October 2015) is one of the largest gatherings of African countries outside Africa as all 54 nations of the continent have participated.
Key facts 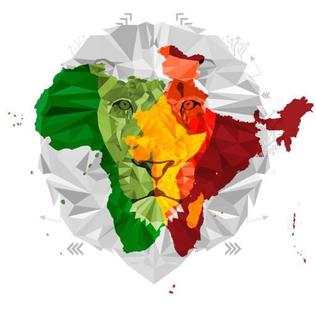