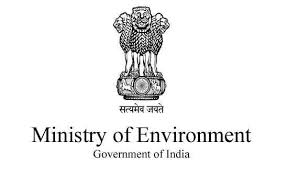 On May 22, 2020, to celebrate the International Day for Biological Diversity, 2020, the Ministry of Environment, Forest and Climate Change launched five initiatives on conservation of biodiversity.

The five initiatives include the following

Every year, the International Day of Biological Diversity is celebrated by the United Nations. The day is celebrated under the theme “Our Solutions are in Nature”.