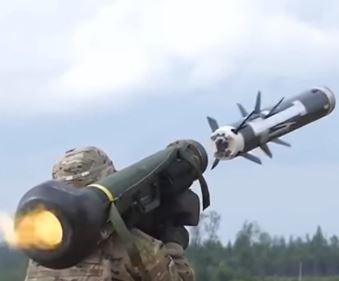 The MPATGM will be deployed in the infantry and parachute battalions of Indian Army. MPATGM will enhance the hit and destruction capacity of the armed forces in short distances battle situations considerably.