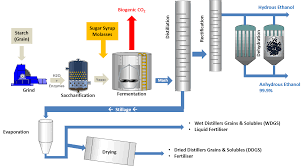 The Indian Government has directed the oil marketing companies (OMCs) to increase the procurement of ethanol and has also increased the price for buying the ethanol from the farmers. This move holds significance as the state elections in Maharastra, Haryana, and Jharkhand.

Why is this move significant?