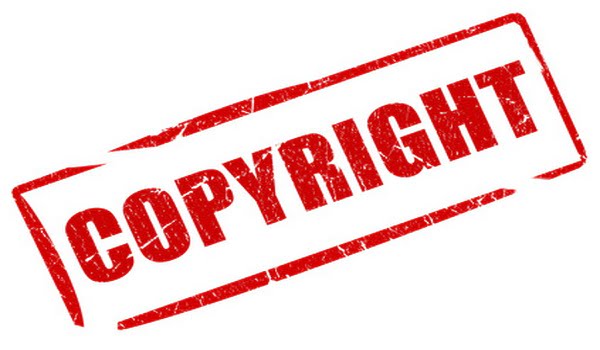 World Intellectual Property Organization (WIPO) has notified declaration submitted by Indian relating to Article II and III of Appendix to Paris Act (1971) related to Berne Convention for Protection of Literary and Artistic Works. The declaration will enter into force, with respect to India from March 28, 2018. It will enable India to avail itself faculties provided for Article II and III of the Appendix to Berne Convention during 10 years period that will expire, on October 10, 2024.

Berne Convention for the Protection of Literary and Artistic Works (Berne Convention) is international copyright agreement that mandates equal treatment of copyrighted works by signatories, known as Berne Union. It was adopted in 1886 in Berne, Switzerland. The convention requires signatory member countries to recognize copyrighted literary or artistic works in same way that its national copyrights are recognized.
Under it, all works (except cinematography and photography) are copyrighted for minimum 50 years term after death of author, but longer terms may be provided related parties. It also allows signatories to apply fair use of copyrighted works in other broadcasts or publications, as reflected in  WIPO Copyright Treaty, 1996.