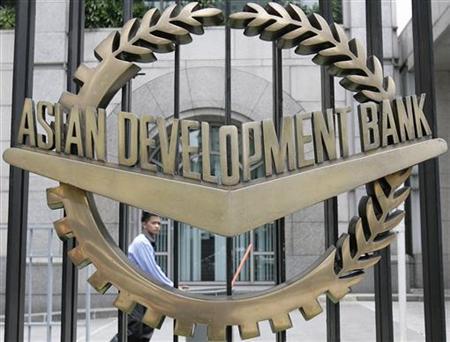 According to the report agriculture, manufacturing is growing in India and fixed investment is declining. The net exports contributed to 3.4% growth in Q2. The Reserve Bank of India has also announced during its recent Monetary Policy Review that India is recuperating faster than anticipated.

The Reserve Bank of India projects that India is to contract by 7.5%. Earlier the bank projected that the contraction will be by 9.5%.

It is committed in achieving prosperous, inclusive and sustainable Asia and the Pacific. According to the bank, India and China are the key players in deciding the economy of the South and South East Asian region.

The recent development of vaccines are tempering the the fear of economic crisis. The report concludes that  safe and timely vaccine delivery to developing economies is essential for the reopening of economies.