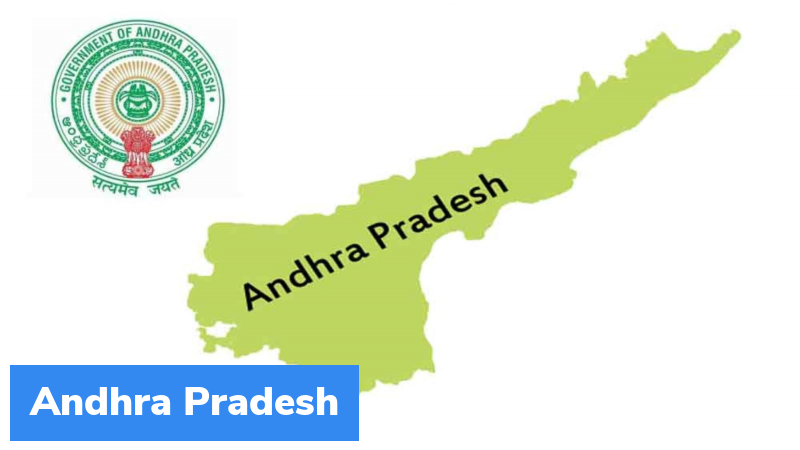 Andhra Pradesh Cabinet has decided to request the Centre to take up caste-based census to mention other backward classes (OBCs) in the national census for 2021.

Department for welfare of weaker sections

Union government has ruled out to conduct Socio-Economic Caste Census (SECC) in an affidavit filed in the Supreme Court on September 23, 2021, stating that caste census was unfeasible and administratively difficult.

Do we need caste census?

We need caste-based census because it will be beneficial for policy making. The census will bring the large number of issues in light, that any democratic country needs to attend. It will generate exhaustive data, which in turn will allow policymakers to develop better policies and implementation strategies. It will also help in addressing prevalent inequalities such as Unequal distribution of education, wealth and resources.