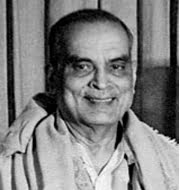 The National Doctors’ Day is observed on 1 July every year across to raise the awareness about the doctor’s role in daily life.
Significance of the day: The observance of the day seeks to honour legendary physician, Dr Bidhan Chandra Roy whose birth and death anniversary coincides on the same day.