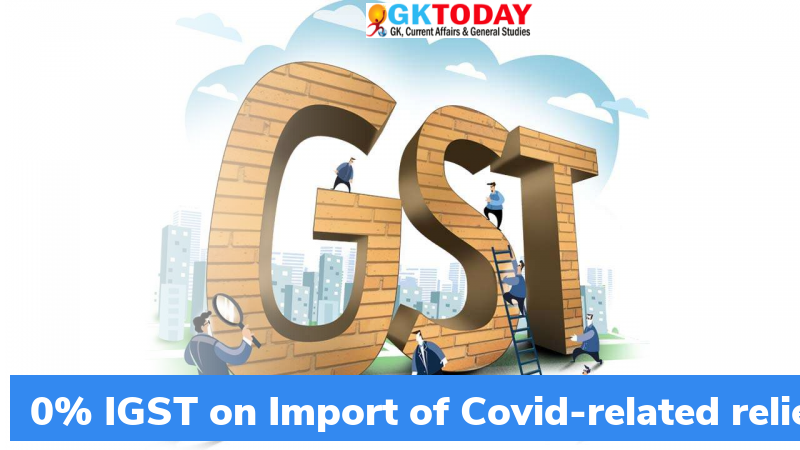 The Government of India has provided exemptions under the following conditions:

In India, every business with turnover more than forty lakh rupees is required to pay GST. The limit is more than ten lakh rupees for the North East and hilly states.

Inception of GST in India

In India, the history of GST dates back to 2000. It was suggested by the Vajpayee Government. The then State Finance Ministers formed an Empowered Committee to create a structure of GST.