What is causing heavy rainfall in Mumbai? 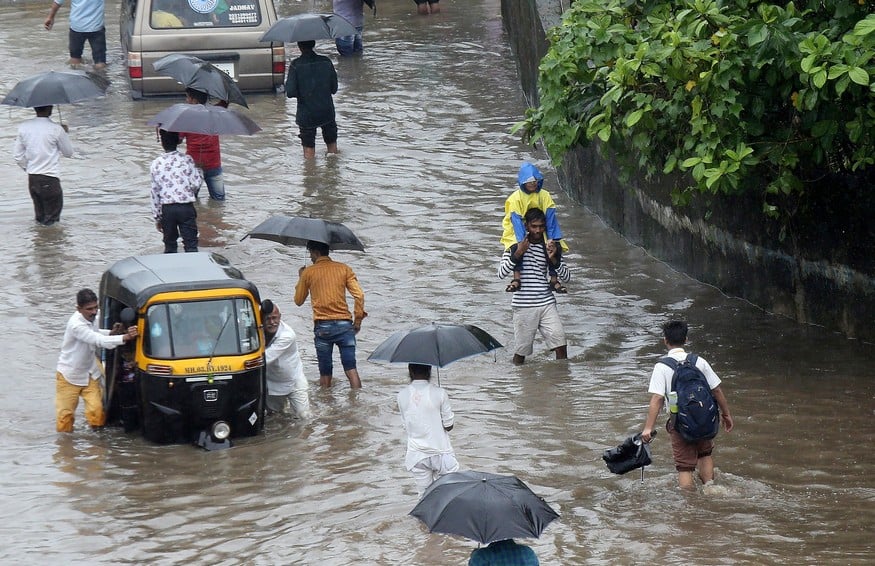 Year after year, the Indian city of Mumbai is brought to a standstill by the rains and the heavy outpours. Not only do these rains cause a loss of time and economic productivity but are also responsible for the deaths and destruction due to their occurrence.

The Indian Meteorological department has found that while India is witnessing fewer days with rains, the intensity of those rains is increasing exponentially every year.

The rapidly increasing urbanization has worsened the situation of the rainfall in the area. Excessive construction and concretization have destroyed the natural percolation ability of the soil and when it rains, this leads to surface runoffs and flooding.