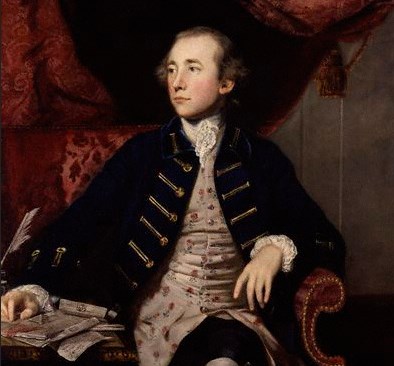 Warren Hastings was the first governor general of the presidency of Fort William (Bengal) during the rule of the East India Company in the 18th century. His name found mention during the Trump impeachment trial in the Senate recently. Hastings’ impeachment by the British House of Commons after his term in Bengal was cited as a precedent for Trump’s impeachment. Hastings was later acquitted by the House of Lords.