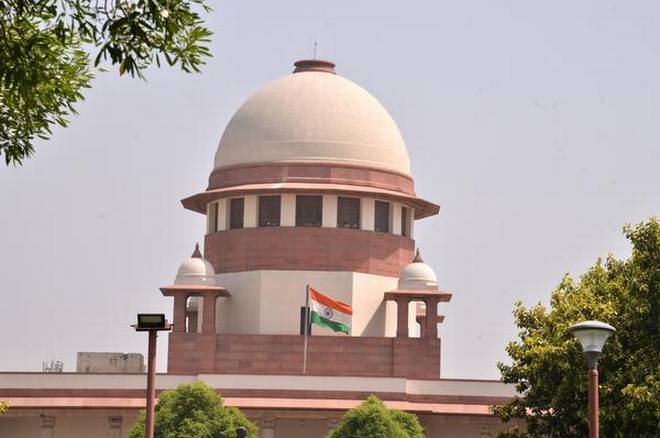 On 13 Nov, the Supreme Court struck down rules in the amended Finance Act 2017 on tribunals and directed the government to reformulate fresh norms with respect to appointment of tribunal members.  The apex court directed that appointment in tribunals should be in accordance with respective statutes. The apex court’s decision was based on a petition filed by former Union Minister Jairam Ramesh which contends that since the Finance Act 2017 included rules on appointments to 19 different tribunals, it should not have been passed as a money Bill. As per the definition of money bill given under article 110 of the Constitution, Money Bills contain provisions for imposing taxes and appropriating sums out of the Consolidated Fund of India, and only require passage in the Lok Sabha.