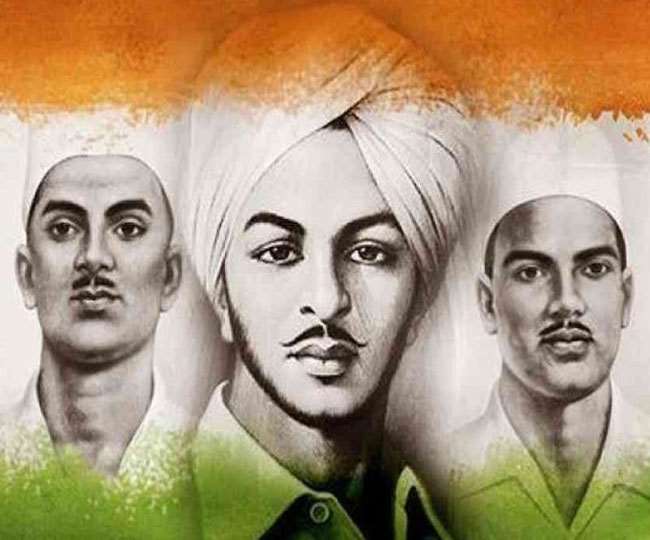 Shaheed Diwas is also known as Martyrs’ Day. This day honours the valour of the freedom fighters who sacrificed their lives for the nation. On this day, in 1931, Bhagat Singh, Sukhdev Thapar, and Shivaram Rajguru were hanged to death by the British who were then ruling over India.

Bhagat Singh, Rajguru, and Sukhdev joined the nation’s freedom struggle. They wanted to avenge Lala Lajpat Rai’s death. Under various charges, the three revolutionaries were arrested including the murder of John Saunders a British police officer in 1928. Their primary target was James Scott, the Superintendent of Police, who had given the order to his men to lathi-charge protesters which lead to the death of Lala Lajpat Rai.