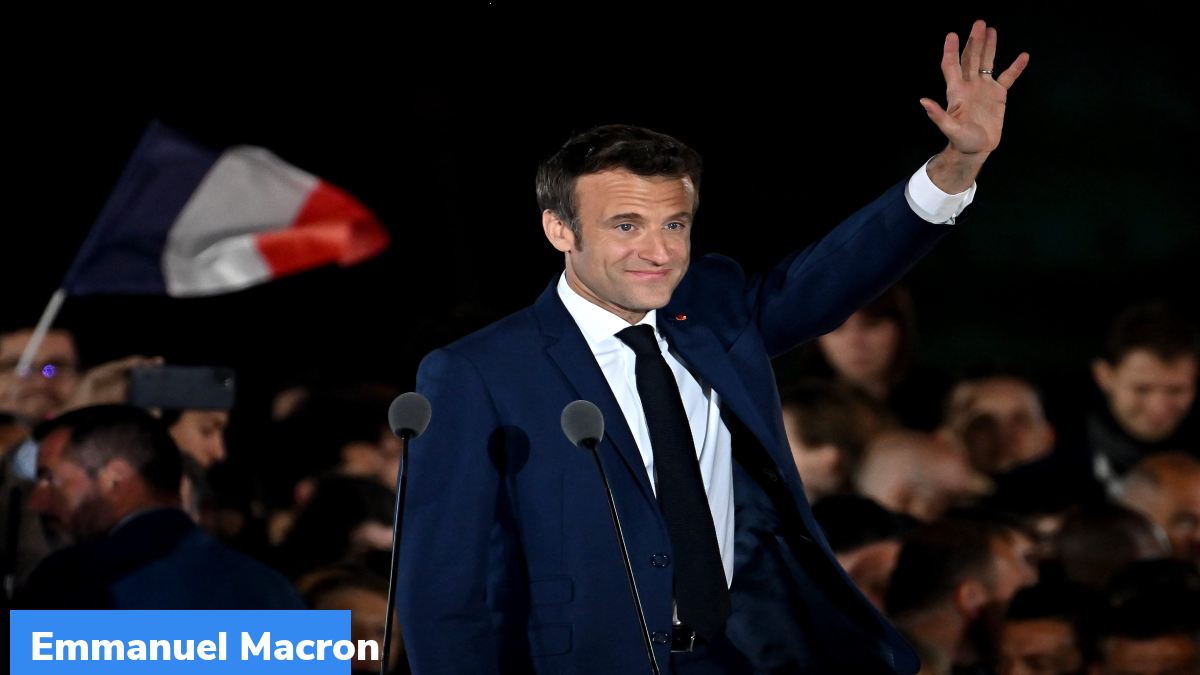 On 24th April 2022, Marine Le Pen has been defeated by Emmanuel Macron to be re-elected as the President of France. Leaders across the world welcomed his re-election.

Since 14th Amy 2017, Emmanuel Macron has been serving as the president of France. During his presidency, he has overseen many reforms to taxation, labour laws, and pensions. Renewable energy transitions were also pursued by him. A proposed fuel tax by him resulted in the yellow vests protests in 2018 yellow vests protests. Since 2020, he has been leading the response of France to the COVID-19 pandemic and the rollout of vaccination. In his foreign policy, he asked for reforms in the European Union and also signed bilateral treaties with Germany and Italy. He also presided over a dispute with Australia and the United States over the AUKUS security treaty and continued French involvement in the civil war of Syria, He also severely criticized and responded against the Russian invasion of Ukraine.