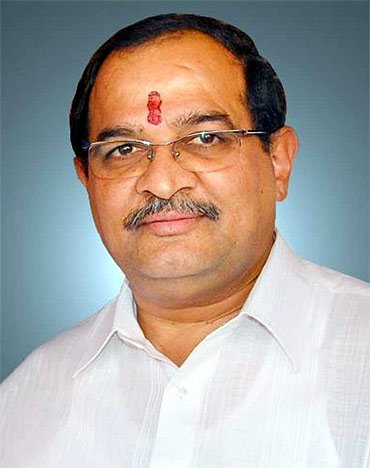 Senior Congress leader Radhakrishna Vikhe Patil was appointed as Leader of Opposition (LoP) in the Maharashtra state Legislative Assembly.
State Assembly Speaker Haribhau Bagde had announced his appointment.
Earlier Shiv Sena was main opposition party in assembly and its MLA  Eknath Shinde was LoP. But he had vacated this post, after Shiv Sena formed coalition government in Maharashtra along with ruling Bhartiya Janta Party (BJP).
It should be noted that Maharashtra has bicameral legislature and Nationalist Congress Party’s (NCP’s) Dhanjay Munde was appointed as LoP in State Legislative Council.
LoP is the most important post in  both Legislative Council and Assembly. It is much needed during the discussions on important issues in the houses and also on the budget.