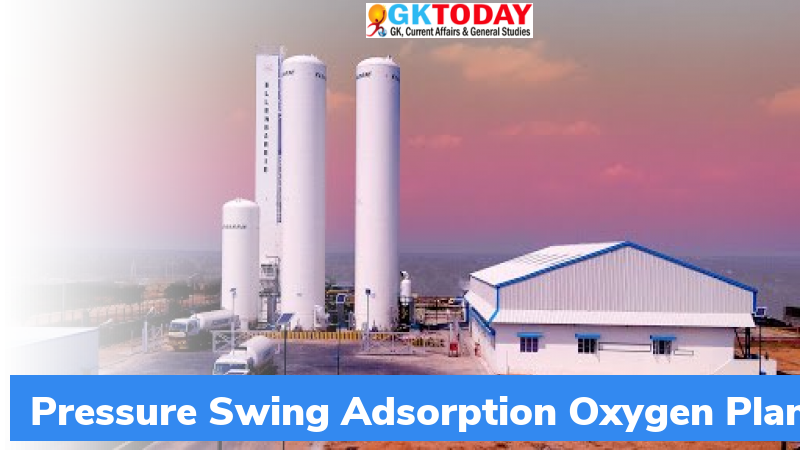 The Ministry of Health and Family Welfare recently sanctioned 162 Pressure Swing Adsorption Plants to increase oxygen capacity in the country.

The new plants will reduce the burden on the National grid for its supply of medical oxygen.