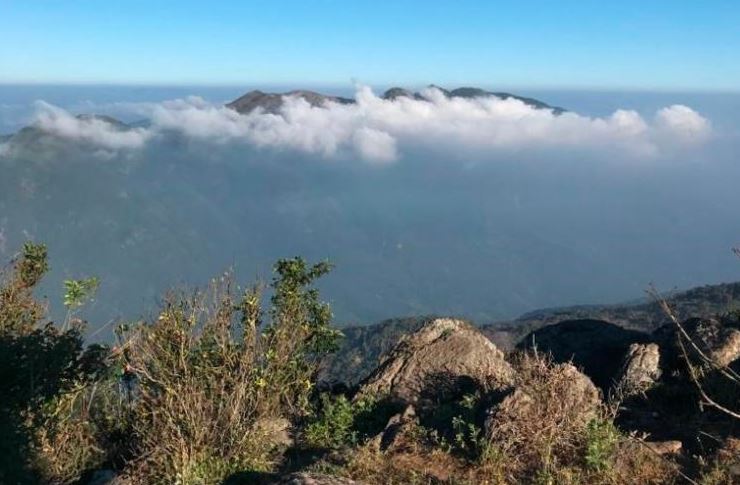 The Odisha state government has proposed a second biosphere reserve in the southern part of the state at Mahendragiri. It is a mountain in the Gajapati district of the state. It is at an altitude of 1,501 metres. Mahendragiri is also the second-highest peak in the state.

Similipal Biosphere Reserve is the first biosphere reserve of Odisha. It was notified on May 20, 1996. It has an area of a 5,569-square kilometre.