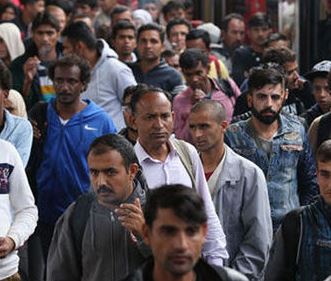 The Population Division of the UN Department of Economic and Social Affairs (DESA) has released the International Migrant Stock 2019. The report provides estimates of the number of international migrants by age, sex and origin for all countries and areas of the world.

The report is based on the estimates on official national statistics on the foreign-born or the foreign population obtained from population censuses, population registers or nationally representative surveys.

Who hosted the Migrants?

The findings of the report are critical for understanding the important role of migrants and migration in the development of both countries of origin and destination.

The findings will also aid international agencies and national governments to facilitate orderly, safe, regular and responsible migration and mobility of people which will is a necessary component in achieving the Sustainable Development Goals.