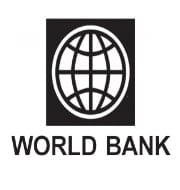 India has been placed at 130th position among the 189 countries in the recently released World Bank’s 2016 rankings of Ease of Doing Business Report.
In this edition of list, India has moved up by four spots in the global rankings compared to earlier 134th rank in recalculated 2015 rankings.
Key highlights of report

About the Ease of Doing Business ranking