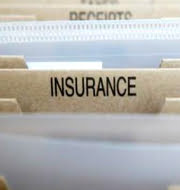 The ombudsman rules were amended with the objective of improving the working of ‘Insurance Ombudsman mechanism’. This will help in facilitating the resolution of the complaints with respect to the deficiencies in insurance services in a cost-effective and impartial manner on time.

What are those amendments?

Who is an ombudsman?

Ombudsman is an official who is appointed to investigate the complaints regarding the service or on an administrative authority. The ombudsman is usually appointed by governments however, the private companies can also appoint them. The Indian government has appointed ombudsman to resolve the grievances with respect to income tax, banking and insurance.