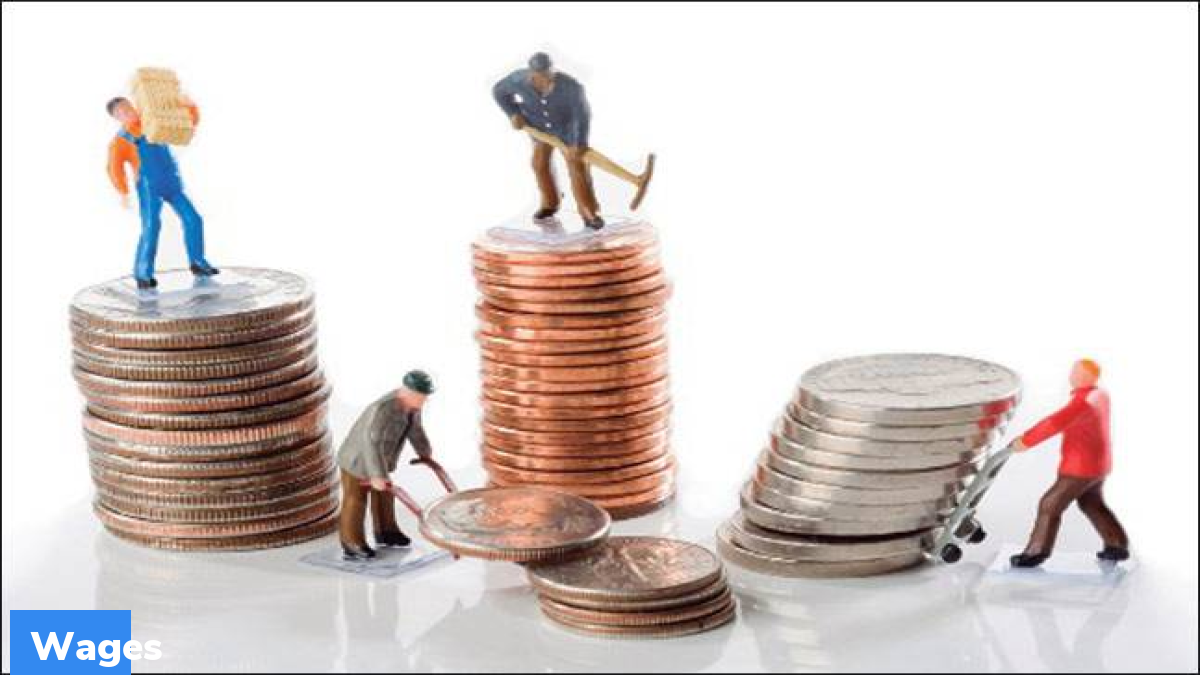 The report titled the “Global Wage Report 2022-2023: The Impact of inflation and COVID-19 on wages and purchasing power” was released recently by the International Labour Organization (ILO).