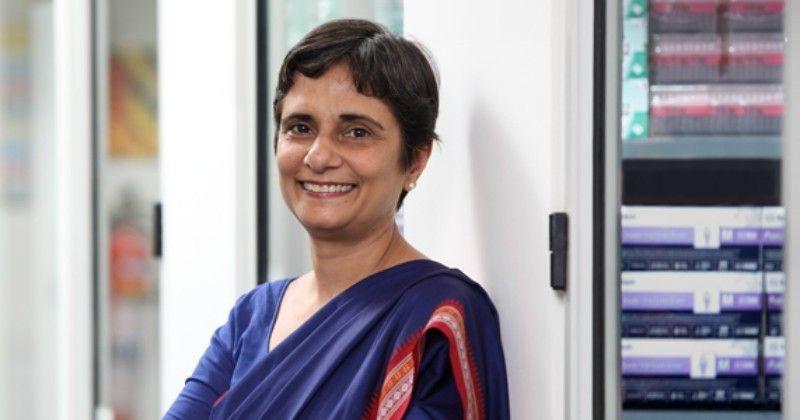 It is India’s first indigenously developed vaccine for rotavirus infections, which is responsible for childhood diarrhea. The Rotavac was developed by Hyderabad-based Bharat Biotech Limited and Pune-based Serum International also developed a rotavirus vaccine called Rabishield. Both of them are included in India’s Immunisation Programme.
In January 2018, World Health Organisation (WHO) “pre-qualified” the Rotavac vaccine, which means that vaccine could be sold internationally to other countries in Africa and South America.

Fellowship of the Royal Society

It is the oldest scientific academy in continuous existence since 1663. It is an award sponsored by Royal Society of London and also known as FRS, ForMemRS and HonFRS. It is granted to individuals who made substantial contribution to improvement of natural knowledge in fields of natural knowledge, including mathematics, engineering science, and medical science.
It has been awarded to many eminent scientists approximately 8000 in total with 1675 living right now, including Isaac Newton, Charles Darwin, Michael Faraday, Ernest Rutherford, Srinivasa Ramanujan, Albert Einstein, Winston Churchill etc.