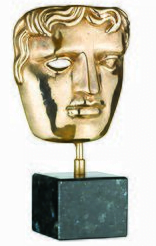 The Special Award for Outstanding British Contribution to Cinema was given to Elizabeth Karlsen and Stephen Woolley and the Fellowship honor was presented to editor Thelma Schoonmaker.