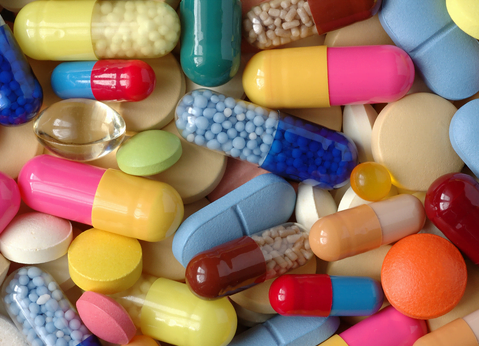 To mark the celebrations, the Jan Aushadhi Kendras conducted the Health Check-up Camps. The health check-up activities include Sugar level check-up, blood Pressure check-up, free doctor consultation and free medicine distribution.  The camps informed the educated the general public who visited there regarding the price, benefits and quality of the medicines which are sold at the Jan Aushadhi Kendras.

The PMBJP campaign was launched by the Department of Pharmaceuticals, in order to provide the quality medicines at the affordable prices. Under this scheme special kendras named as “Pradhan Mantri Bhartiya Janaushadhi Pariyojana Kendra” have been set up in order to provide generic drugs at lesser prices but equivalent in quality and efficacy of branded drugs.  These generic drugs are procured by Bureau of Pharma Public Sector Undertakings of India (BPPI) which has been established under the Department of Pharmaceuticals by the support of all CPSUs. The BPPI also helps in marketing the generic drugs through these Jan Aushadhi Kendra.

This scheme was launched by the UPA government in 2008. In the year 2015, the scheme was rechristened by Prime Minister of India, Shri Narendra Modi. This campaign was started by the sale of generic medicines through “Jan Aushadhi Medical Store” across the country. The ‘Jan Aushadhi Scheme’ was renamed as the ‘Pradhan Mantri Jan Aushadhi Yojana’ (PMJAY) in September 2015. This was further renamed as “Pradhan Mantri Bharatiya Janaushadhi Pariyojana” in November 2016.