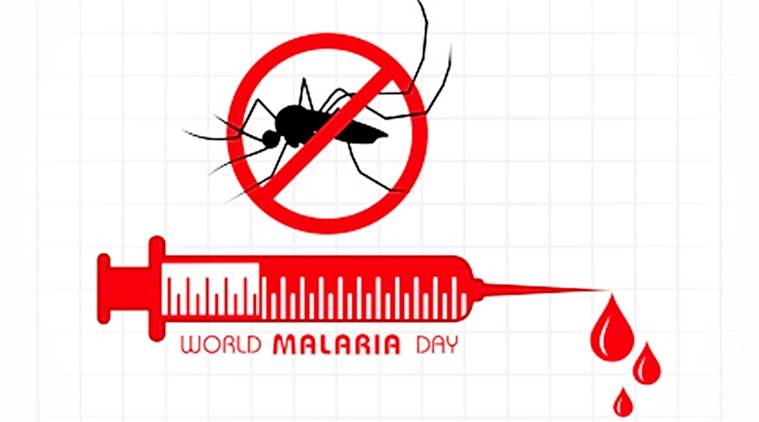 The World Malaria Day (WMD) is being observed every year on 25 April across the world to recognise the global efforts to control preventable vector borne disease malaria. It also seeks to highlight the need for continued investment and sustained political commitment for elimination and control of malaria.
The theme of 2018 WMD is “Ready to beat malaria“. The theme marks mportance of collective responsibility and commitment of global community in bringing together people on working towards making world free of malaria. It also puts exemplary progress achieved in tackling malaria under spotlight.

The World Malaria Day (WMD) was established by the 60th session of World Health Assembly, a decision-making body of World Health Organization (WHO) in May 2007. It was established to provide understanding and education of malaria and also spread information on year-long intensified implementation of national malaria-control strategies. It is one of eight official global public health campaigns currently marked by the WHO.

Malaria is mosquito-borne infectious disease most commonly transmitted through the bite of infected female Anopheles mosquito. It caused by parasitic protozoans (a group of single-celled microorganisms) belonging to Plasmodium type. After an infected mosquito bites human, parasites begin to multiply in person’s liver. It progresses to infect and destroy red blood cells (RBCs) in the body. Common symptoms of severe malaria include flu, fever and chills respiratory distress and deep breathing, abnormal bleeding, signs of anaemia and impaired consciousness. Malaria can be controlled by early diagnosis.