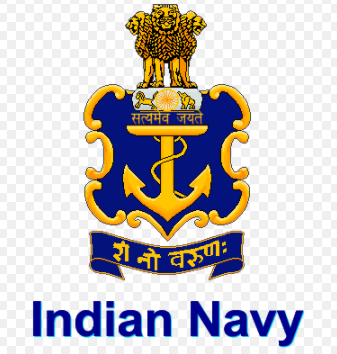 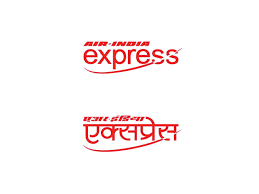 Air India Limited is looking for Bright, Energetic and Unmarried Indian Nationals to be engaged as Male/Female Cabin Crew for its Northern Region. Initially, the candidates will be engaged for an initial period of five years. The total number of vacancies is 295. The candidates must be 10+2 pass to be eligible for these posts. The applications ..