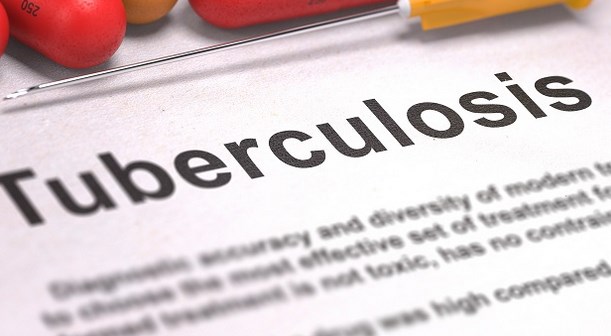 World Tuberculosis Day is observed each year on March 24. Theme of the day for this year is “The Clock is Ticking” which marks the urgency to take measures against the disease. It has become more important to act right now in the light of ongoing COVID-19 pandemic which has led to negligence towards TB patients.

World Tuberculosis day is celebrated to raise public awareness regarding the debilitating impact of TB on health, social and economic wellbeing of the person. The day also works to step up efforts to end the global epidemic of Tuberculosis.

The day is observed on March 24 to commemorate the discovery of bacterium causing Tuberculosis that is “TB bacillus” in the year 1882. This bacterium was discovered by Dr Robert Koch at the University of Berlin’s Institute of Hygiene. This discovery opened ways for diagnosing and curing the disease.

Proposal to proclaim March 24 as World TB day was put forward by International Union Against Tuberculosis and Lung Disease (IUATLD) in the year 1982 which also marked the one-hundredth anniversary of Robert Koch’s presentation. This proclamation was a part of year-long centennial effort by IUATLD and World Health Organization under the theme “Defeat TB: Now and Forever.”

First ever World TB Day was hosted by WHO and Royal Netherlands Tuberculosis Foundation (KNCV) in the fall of 1995 in Den Haag, Netherlands.

TB is an infectious disease which is caused by Mycobacterium tuberculosis (MTB) bacteria. The disease generally affects lungs and it can also affect other parts of the body. Most of the infections have no symptoms. In this case, the disease is called as latent tuberculosis. The global epidemic remains one of the deadliest infectious killers. It causes the death of around 4000 lives to TB each day and 1.5 million lives each year while around 28,000 people fall ill each day and 10 million people each year. Half of the TB cases are found in 8 countries namely, India, China, Bangladesh, Pakistan, Indonesia, Nigeria, Philippines and South Africa.