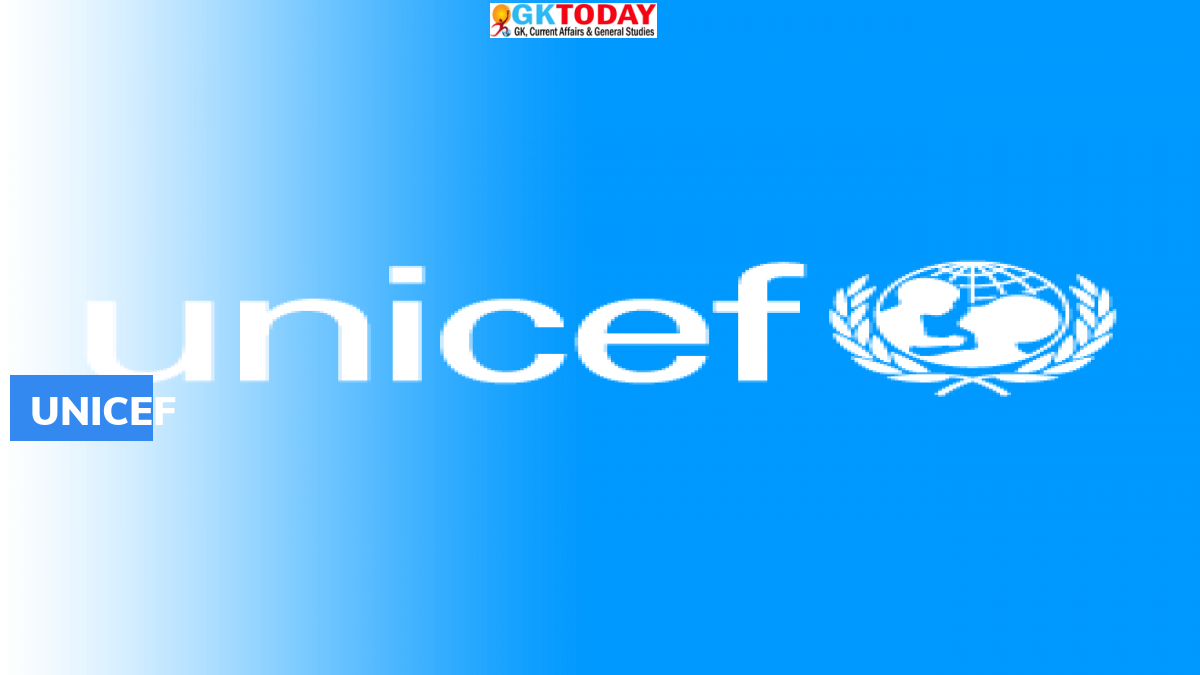 UNICEF India is designing an ambitious and innovative five-year programme, comprising of social policy as a priority across all the sectors.

Status of Digital divide in India

Kerala had made digital learning accessible. However, it was not case in other States having a digital divide. Digital divide was a new kind of deprivation. Furthermore, in a study of climate effects on children, India had been ranked at fifth place with respect to vulnerability to climate change.

Overall vision of the UNICEF on social protection was for children to have access to inclusive social protection programmes and live free from poverty. For instance, government’s cash grants to children who lost their parents due to COVID-19.

One of the major pillars of new country programme will be evidence-based planning. It will be done in partnership with centres of excellence in order to use reports and studies effectively. The large number of social security programmes will be reviewed and consolidated while few schemes would be prioritised for better coverage.