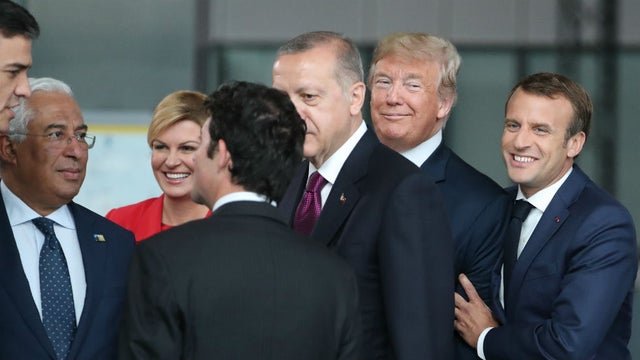 The U.S. President Donald Trump is to visit London for attending a North Atlantic Treaty Organisation(NATO) Leaders Meeting Scheduled to be held between 2-4 December. The meeting comes as a tension between NATO’s unprecedented progress on burden-sharing, including adding more than $100 billion in new defense spending since 2016. This creates tension between the US and European member against each other.   During the meeting, the President will also focus on the need for the NATO alliance in tackle threats emanating from cyberspace, telecommunication networks and pose by terrorists.  Initially formed by 12 countries in 1949, NATO expanded to include 29 member countries. The latest addition to that group is Montenegro in 2017.