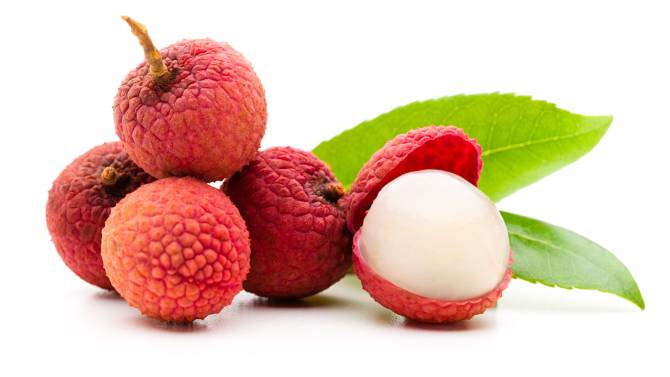 Scientists from US and India have found that consumption of litchi fruit on an empty stomach can result in very low blood glucose level and acute encephalopathy leading to seizures and coma, and causes death in Children in many cases.
Litchi fruit contains the toxins hypoglycin A and methylenecyclopropyl-glycine (MCPG). Its consumption and skipping evening meals causes very low blood glucose level (less than normal 70 mg/dL) and acute encephalopathy in children.
Background
Outbreaks of high fever followed by seizures and death in young children were reported in poor socio-economic backgrounds in rural Muzaffarpur in Bihar and other litchi-growing regions in India due to consumption of unripe lychees on an empty stomach. In 2014, fever and convulsions had killed 122 and hospitalised 390 children within three weeks in Muzaffarpur. All the sick children had eaten litchis without eating evening meal and had developed high fever, seizures and convulsions followed by coma before daybreak.