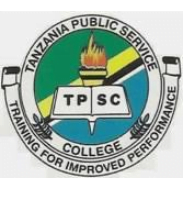 This will create a drag on the US Economy and this rationale has been given by the planners for doing this.