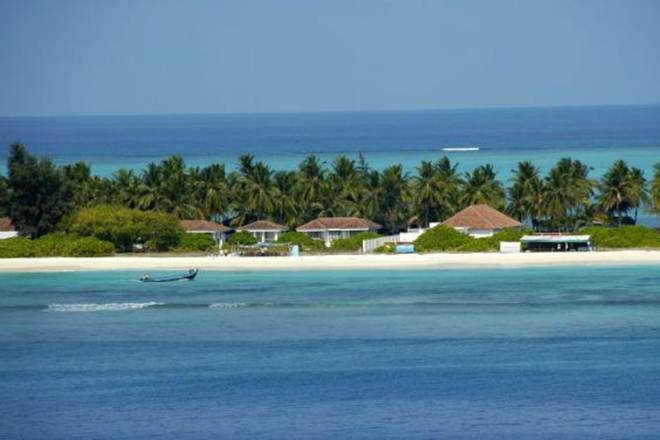 In the meeting, it was decided that Naval air station at Shibpur near Diglipur in northern Andaman & Nicobar Islands will be co-used as Joint User Airport.  It was also decided to develop PPP package including  airport (Joint User Airport) at Minicoy Island, to unlock the tourism potential.
It was agreed to promote tuna fishing industry for improving livelihoods in Lakshadweep. All concerned agencies were directed to expedite implementation of ongoing key infrastructure projects in islands and develop community based tourism in consultation with local stakeholders.
NITI Aayog was also asked to drive the formulation of PPP projects and proposed detailed guidelines to boost private sector participation. It aims at promoting and implementing development based on sustainable approach to building thriving maritime economy of project islands.

The IDA was set up in June 2017 following Prime Minister’s review meeting for the holistic development of islands. Its first meeting was held in July 2017 were directions were given to identify and execute infrastructure and connectivity projects together with provisioning of water and electricity.
The meetings of the agency are chaired by the Union Home Minister. Members of IDA include cabinet secretary, home secretary, secretary (environment, forests and climate change), secretary (tourism) and secretary (tribal welfare).