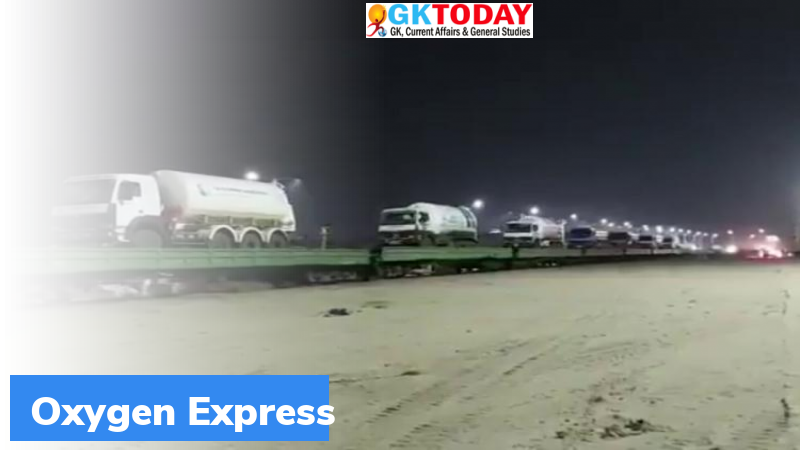 The Indian Railways is to move empty tankers from Boisar and Kalamboli railway stations. They are located near Mumbai. These tankers are to be sent to Jamshedpur, Vizag, Bokaro and Rourkela to load medical oxygen.

Due to the COVID-19 double mutant variant, the number of COVID-19 infections began to increase in the country. With this, India became the second most COVID-19 infected country in the world after USA. And this led to the increase in oxygen demand.