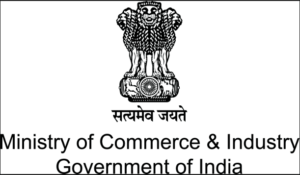 The growth rate eight core sectors which include coal, crude oil, natural gas, refinery products, fertilisers, steel, cement and electricity witnessed a decline as per the data from the Ministry of Commerce and Industries.

Sluggish core sector growth would impact the Index of Industrial Production (IIP) as these segments account for about 41 per cent of the total industry output.