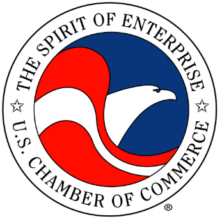 In the International IP Index 2019 released by U.S. Chamber of Commerce’s Global Innovation Policy Center (GIPC), India has surged almost 20 per cent and climbed eight places in the IP Index rankings from 44th to 36th. The report cites the following factors as responsible for India’s performance:

The report notes that substantial challenges persist, particularly regarding India’s patenting and IP enforcement environments nevertheless this improvement is a real accomplishment, and Indian policymakers should be congratulated on their successful efforts in 2018.