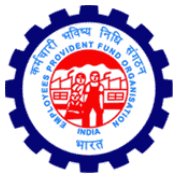 The Employees’ Provident Fund Organisation (EPFO) has been awarded SKOCH Award for Smart Governance.
It has been bestowed with this award for its initiatives on UAN Programme and Transformation of Social Security Agenda in India.
It is the 5th Award won by EPFO in the last two years for its initiatives for the welfare of various stakeholders.