Page-4 of Persons in News 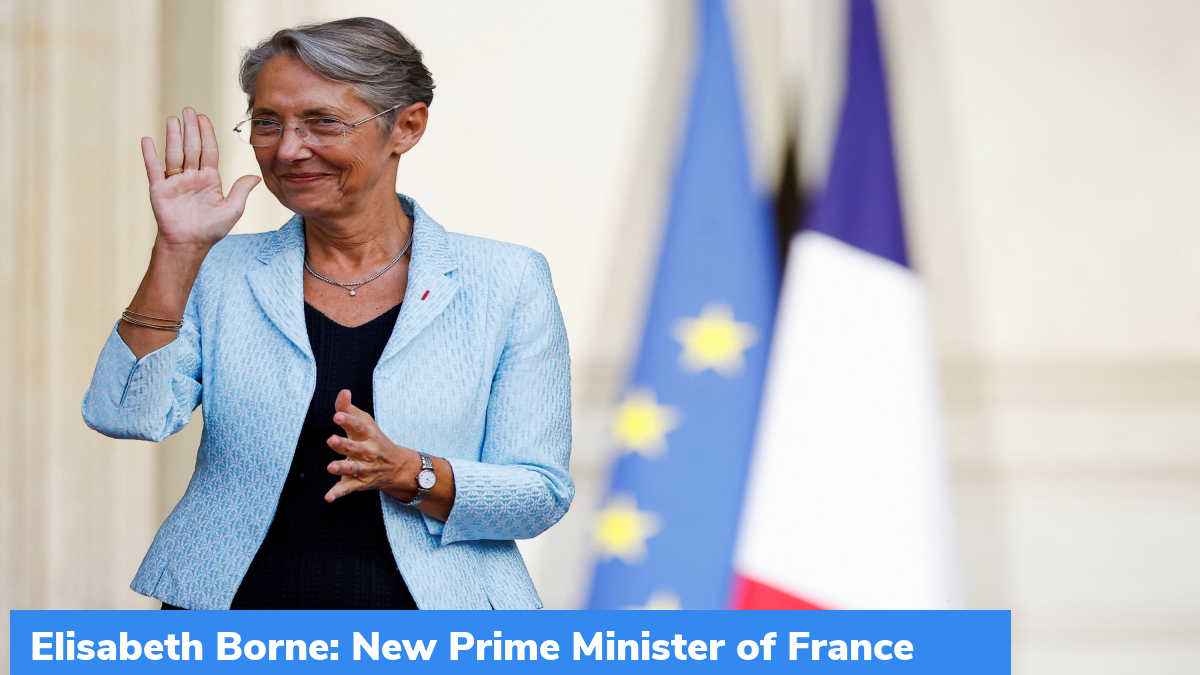 In France, Elisabeth Borne has been appointed as the country’s new prime minister on 16th May 2022. She becomes the second woman in the history of France to hold this post. Who is she succeeding for this post? Borne held the post of labour minister in the previous government of French President Emmanuel Macron. She .. Anna Qabale Duba from Marsabit County, Kenya was conferred the Aster Guardians Global Nursing Award 2022 in an award ceremony that was held at Atlantis, The Palm, Dubai. How many nurses were selected for this prize? From 24,000 nurses 10 were selected as the top 10 finalists from which 1 won this award. Who is ..