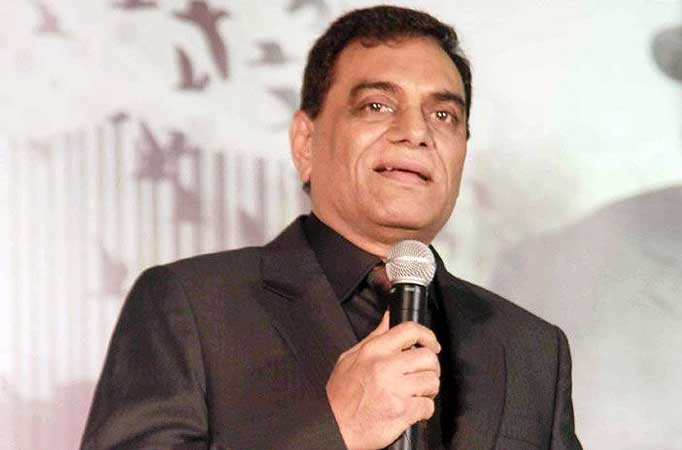 Ministry of Information and Broadcasting has appointed Brijendra Pal Singh as the new chairman and President of Film and Television Institute of India. He succeeded Anupam Kher, who had resigned from the post in October because of some international commitments.

Film and television Institute of India is an autonomous body established in 1960. It comes under Ministry of Information and Broadcasting. It is one of the members of International Liasion Centre of Schools of Cinema and Television which is world’s leading organization of schools of films and television.  The institute is registered under Societies’ registration Act 1960.
It consists of a President who also serves as chairman of governing council and Standing Finance Committee. Governing council of FTII is responsible for all the important policy decision of institute. Director of Institute is responsible for implementation of policies.