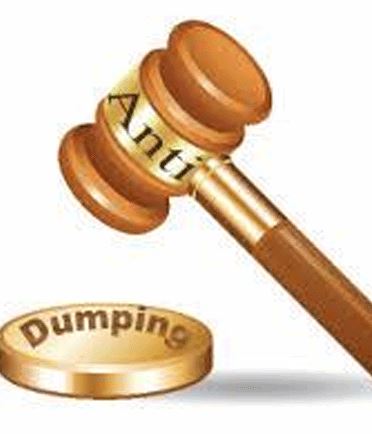 The Ministry of Finance has approved imposing of anti-dumping duty on import of electrical insulators (glass or ceramics/ porcelain) from China.

What are electrical insulators?

An anti-dumping duty is a protectionist tariff imposed by a domestic government on those foreign imports which it believes are priced below fair market value to prevent dumping of goods. So far, India has initiated maximum anti-dumping cases against “below-cost” imports from China.

Dumping is a process where a company exports a product at a price lower than the price it normally charges in its own home market.

Anti-dumping duty is a protectionist and counter import measure adopted by a country under the multilateral World Trade Organisation (WTO) regime to protect its domestic products and market from below-cost/cheap imports.

In India, the anti-dumping duty is levied by the Union Finance Ministry based on the recommendation of Directorate General of Anti-Dumping and Allied Duties (DGAD) which works under the Ministry of Commerce and Industry.