Do you think a cyberattack is a possible retaliatory measure for the strategists who are sitting in New Delhi? Examine this in light of Indian counter operations against Pakistan.

The US has conducted cyberattacks against Iranian military command following the rise of tensions between the two. India, whenever faced with Pakistan-based terrorist attack, has only a few options to work around like airstrikes, surgical strikes, covert operations and stand-off strikes, etc. There are three implicit criteria in the Indian response against Pakistan. It is ..

How India aims to guard teens from cyber bullying?

The Union Ministry of Home Affairs has come out with a booklet titled “A Handbook for Students on Cyber Safety” to guard teen against becoming victims of cybercrime. Handbook on cyber safety for students: The booklet tries to address the issue of increasing use of smartphones, gadgets, online gaming, social media, and fake news. The ..

What are the arguments in favor and opposition to the data localization norms? 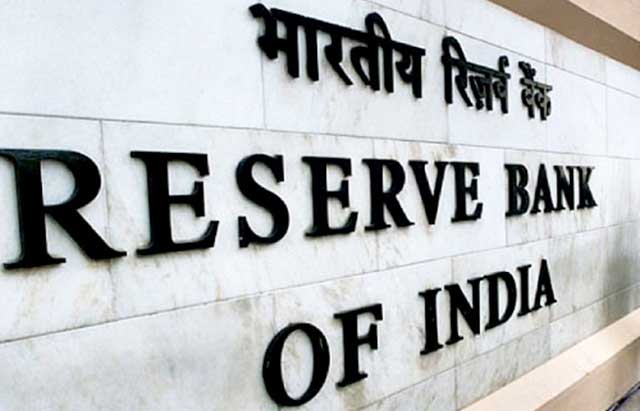 What is Cert-Fin? Discuss its role and impact on India's cybersecurity architecture.

Cert-Fin will be an umbrella Cert for the financial sector and report to Indian Computer Emergency Response Team (Cert-In) at the national level, in accordance with the information technology Act and rules. Features of Cert-Fin Cert-Fin will work closely with all financial-sector regulators and stakeholders on issues of cyber security. Cert-Fin will be an independent ..

"To create adequate infrastructure and generate trust and confidence in our IT system, there is a dire need to update the cybersecurity policy". Discuss in the light of various changes being demanded in Cyber Security Policy,2013 in recent times.

Digital India and Make in India are two major campaigns being promoted by the NDA government to transform the society. Success or failure of these depends on government’s capabilities to secure the cyber networks in the country. India’s infrastructure is vulnerable to four types of digital intrusions: espionage, cybercrime, attacks and warfare. To tackle such ..

Discuss the relevance and merit in the Microsoft proposed "Digital Geneva Convention" to prevent cyber warfare.