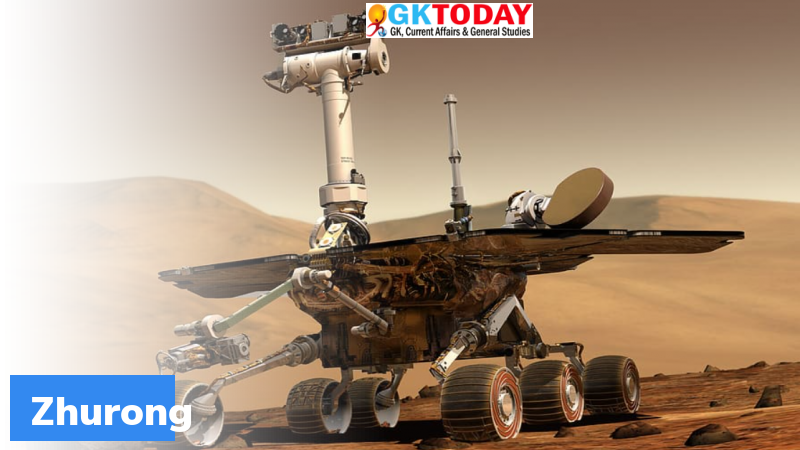 China has named its first Mars rover as Zhurong after a traditional fire god. The name signifies igniting the flame of Planetary Explorations of China.

China recently became the first country to land a space probe on the little explored far side of the moon. It returned to the earth in December with lunar rocks for the first time since 1970s.