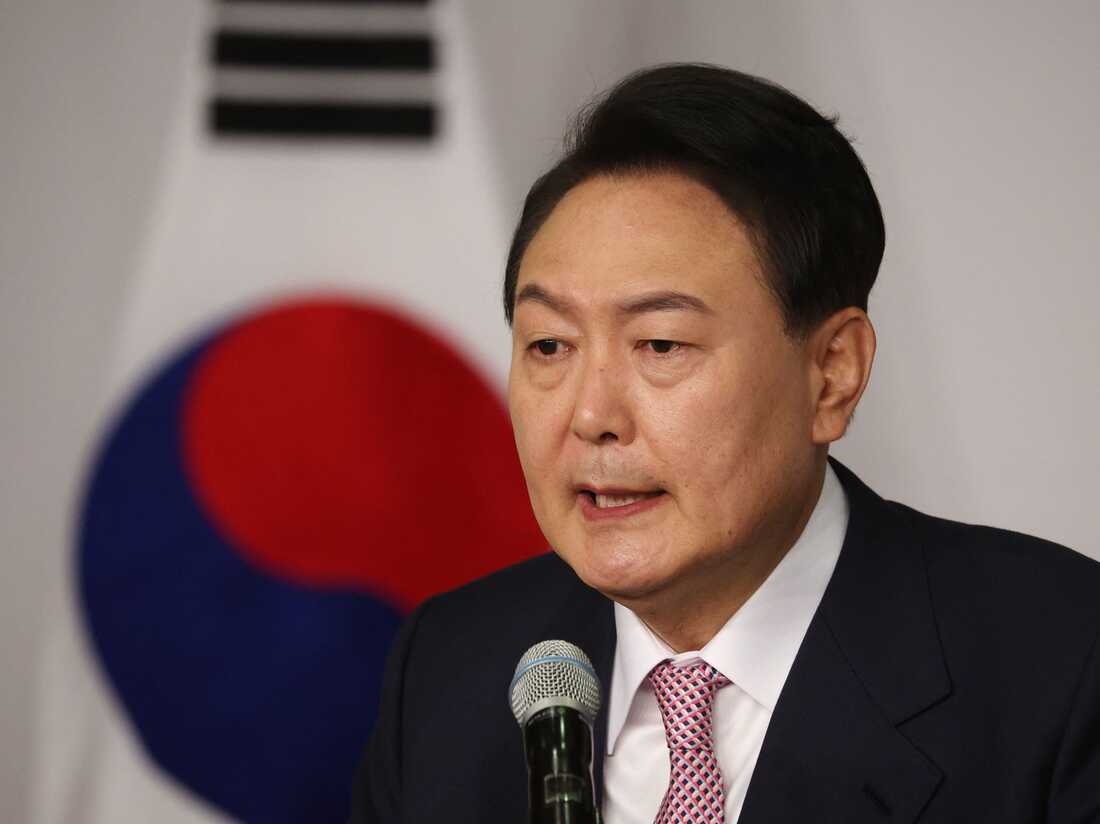 Following his victory in South Korea’s presidential election, Yoon Suk-yeol, a conservative former prosecutor, is set to become the country’s next president.

Yoon Suk-yeol was born in Seoul and he attended the Seoul National University. Under President Moon Jae-in, Yoon served as South Korea’s prosecutor general from 2019 to 2021. As the chief prosecutor of South Korea, he also played a major role in the conviction of former President Park Geun-hye. On 10th May 2022, he is to assume office as the new president of South Korea.

Controversies during his Election Campaigns

Some in South Korea are concerned about Yoon’s victory, which has a lot to do with the comments he made during the campaign and his proposals for the future. During the campaign, Yoon made a comment that many observers, including voters, mistook for praise of former president Chun Doo-hwan, a military dictator known for his brutal treatment of pro-democracy protesters in the 1980s.

During his campaign, Yoon promised to abolish the Ministry of Gender Equality and blamed the country’s low birth rate on the rise of feminism and women asserting their rights in South Korea.

South Korea has one of the worst records in the developed world when it comes to women’s rights, and women in the country experience violence and abuse in a variety of forms both within and outside their home.

While Yoon’s foreign policy plans do not specifically mention India, he has suggested that he will support and cooperate with the Quad security alliance of the United States, Australia, India, and Japan.